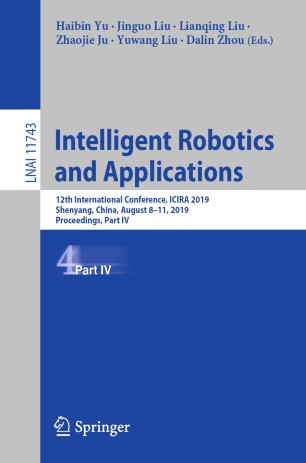 The volume set LNAI 11740 until LNAI 11745 constitutes the proceedings of the 12th International Conference on Intelligent Robotics and Applications, ICIRA 2019, held in Shenyang, China, in August 2019.

The total of 378 full and 25 short papers presented in these proceedings was carefully reviewed and selected from 522 submissions. The papers are organized in topical sections as follows: