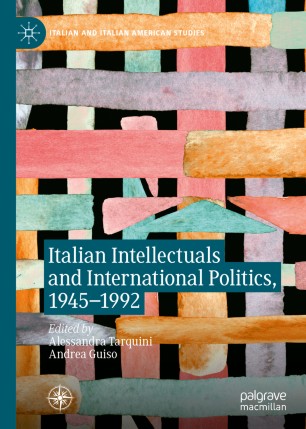 Italian intellectuals played an important role in the shaping of international politics during the Cold War. The visions of the world that they promulgated, their influence on public opinion and their ability to shape collective speech, whether in agreement with or in opposition to those in power, have been underestimated and understudied. This volume marks one of the first serious attempts to assess how Italian intellectuals understood and influenced Italy’s place in the post–World War II world. The protagonists represent the three key post-war political cultures: Catholic, Marxist and Liberal Democratic. Together, these essays uncover the role of such intellectuals in institutional networks, their impact on the national and transnational circulation of ideas and the relationships they established with a variety of international associations and movements.