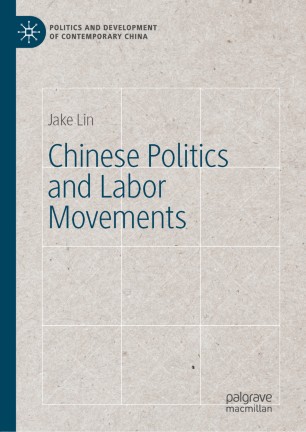 This book brings a radically new voice to the debate in the field of Chinese politics and labor movement. Using a psychological and cognitive approach, the author examines workers and activists’ everyday interpretation of the source of their problems, their prospect of labor movements, and their sense of solidarity. The project shows how workers themselves have become a part of the apparatus of state repression and argues that Chinese workers have not acquired sufficient cognitive strength to become the much hoped-for agent for political change, which hinders labor activism from developing into a sustainable social movement. Multidisciplinary in its approach, the monograph provides analysis of Chinese politics, labor studies, international political economy, social movements, and contentious politics.
Jake Lin is JSPS Fellow at the Institute of Global Studies at the Tokyo University of Foreign Studies, Japan.