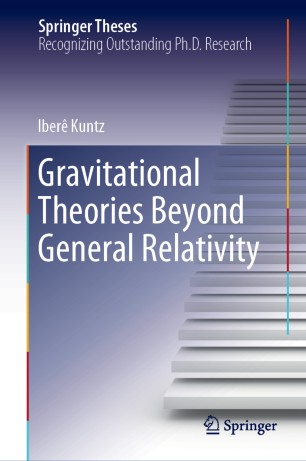 Despite the success of general relativity in explaining classical gravitational phenomena, several problems at the interface between gravitation and high energy physics still remain open. The purpose of this thesis is to explore quantum gravity and its phenomenological consequences for dark matter, gravitational waves and inflation. A new formalism to classify gravitational theories based on their degrees of freedom is introduced and, in light of this classification, it is argued that dark matter is no different from modified gravity. Gravitational waves are shown to be damped due to quantum degrees of freedom. The consequences for gravitational wave events are also discussed. The non-minimal coupling of the Higgs boson to gravity is studied in connection with Starobinsky inflation and its implications for the vacuum instability problem is analyzed.