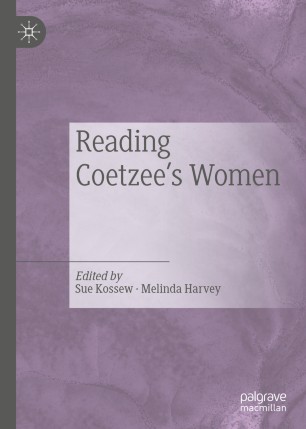 This is the first book to focus entirely on the under-researched but crucial topic of women in the work of J. M. Coetzee, generally regarded as one of the world’s most significant living writers. The fourteen essays in this collection raise the central issue of how Coetzee’s texts address the ‘woman question’. There is a focus on Coetzee’s representation of women, engagement with women writers and the ethics of what has been termed his ‘ventriloquism’ of women’s voices in his fiction and autobiographical writings, right up until his most recent novel, The Schooldays of Jesus. As such, this collection makes important links between the disciplines of literary and gender studies. It includes essays by well-known Coetzee scholars as well as by emerging scholars from around the world, providing fascinating and timely global insights into how his works are read from differing cultural and scholarly perspectives.