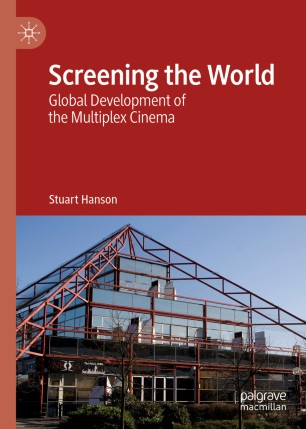 Global Development of the Multiplex Cinema

This book charts the development of the multiplex cinema as the pre-eminent form of film exhibition across the world. Going from its origins in the USA in the 1960s to its expansion overseas from the mid-1980s across Europe, Australia and other parts of Pacific-Asia, the book considers the emergence of a series of initially regional, then national and then international exhibition circuits. However, more than a consideration of US overseas expansion on the part of companies, this book examines the hegemony of the multiplex as a cultural and business form, arguing for its significance as a phenomenon that has transcended national and global boundaries and which has become the predominant venue for film viewing. Implicit in this analysis is a recognition of the domination of US media multi-nationals and Hollywood cinema, and the development of the multiplex cinema as symbolic of the extension and maintenance of the USA’s cultural and economic power. With case studies ranging from European countries such as Belgium, France, Germany and The Netherlands, to Pacific-Asian countries such as Australia, China, Japan and South Korea, this book is the first to explore the development of multiplexes on a global scale.