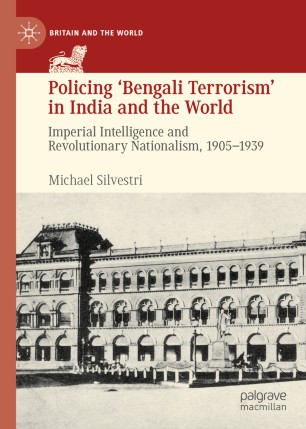 This book examines the development of imperial intelligence and policing directed against revolutionaries in the Indian province of Bengal from the first decade of the twentieth century through the beginning of the Second World War. Colonial anxieties about the 'Bengali terrorist' led to the growth of an extensive intelligence apparatus within Bengal. This intelligence expertise was in turn applied globally both to the policing of Bengali revolutionaries outside India and to other anticolonial movements which threatened the empire. The analytic framework of this study thus encompasses local events in one province of British India and the global experiences of both revolutionaries and intelligence agents. The focus is not only on the British intelligence officers who orchestrated the campaign against the revolutionaries, but also on their interactions with the Indian officers and informants who played a vital role in colonial intelligence work, as well as the perspectives of revolutionaries and their allies, ranging from elite anticolonial activists to subaltern maritime workers.