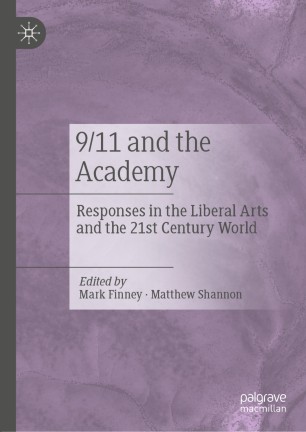 Responses in the Liberal Arts and the 21st Century World

This book explores the impact of September 11, 2001 upon interdisciplinary scholarship and pedagogy in the liberal arts. Since “the day that changed everything”, many forces have transformed institutions of higher education in the United States and around the world. The editors and contributors consider the extent to which the influence of 9/11 was direct, or part of wider structural changes within academia, and the chapters represent a wide range of interdisciplinary perspectives on how the production and dissemination of knowledge has changed since 2001. Some authors demonstrate that new forms of inquiry, exploration, and evidence have been created, much of it focused on the causes, consequences, and meanings of the terror attacks. Others find that scholars sought to understand 9/11 by applying old theoretical and empirical insights and reviving lines of questioning that have become relevant. The contributors also examine the impact of 9/11 on higher education administration and liberal arts pedagogies. Among the many collective findings is that scholars in the humanities and critical social sciences have been most attentive to the place of 9/11 in society and academic culture. This eclectic collection will appeal to students and scholars interested in the place of the liberal arts in the twenty-first century world.