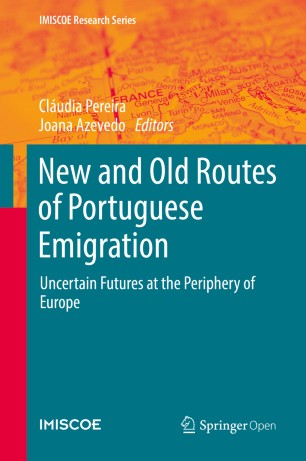 Uncertain Futures at the Periphery of Europe

This open access book offers a comparative overview on Portuguese emigration in Europe and outside the EU in times of recession. It looks at Portuguese emigrants who, after the crisis of 2008, moved both intra-EU, such as UK, France, Switzerland, Germany and Spain, but also into countries with historical links, such as the USA and Canada, and to Portuguese speaking countries such as Brazil, Angola and Mozambique, as well as the processes of return. In addition to the dynamics of movement, the book provides an in-depth analysis of the heterogeneity of this emigration. It deepens the multifaceted identities concerning social and professional pathways among highly skilled and less skilled emigrants. The labour market continues to be the main regulatory force of Portuguese emigration, which helps to explain the outflow and the processes of settlement and return. Nonetheless, this book demonstrates that non-economic factors have likewise been of great importance in the decision to emigrate. As such this book will be a valuable read to policy makers, students and scholars in migration.