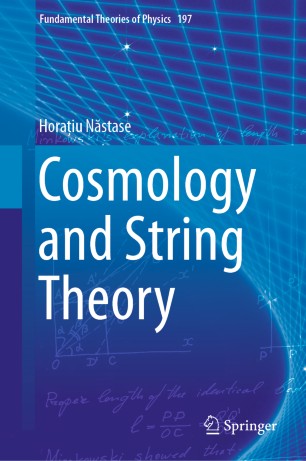 Cosmology describes the evolution of the Universe and is based on a description of its beginning from quantum fluctuations. String theory is the only known consistent theory of quantum gravity that can deal with the highest energy scales near the Planck energy, relevant for cosmology's beginning. As a result, only string theory can give a fully consistent picture of cosmological origins. This book describes the best current avenues for obtaining cosmology from string theory. It is aimed at graduate students, and also researchers, with some familiarity with cosmology and string theory, however no detailed knowledge is required.