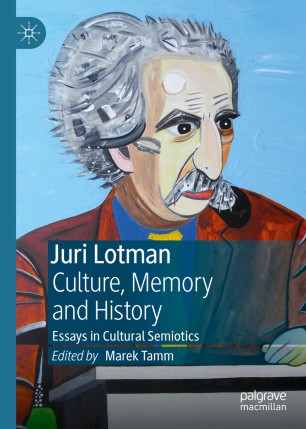 This volume brings together a selection of Juri Lotman’s late essays, published between 1979 and 1995. While Lotman is widely read in the fields of semiotics and literary studies, his innovative ideas about history and memory remain relatively unknown. The articles in this volume, most of which are appearing in English for the first time, lay out Lotman’s semiotic model of culture, with its emphasis on mnemonic processes. Lotman’s concept of culture as the non-hereditary memory of a community that is in a continuous process of self-interpretation will be of interest to scholars working in cultural theory, memory studies and the theory of history.