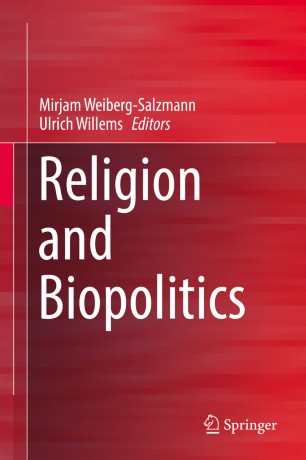 Given the profound moral-ethical controversies regarding the use of new biotechnologies in medical research and treatment, such as embryonic research and cloning, this book sheds new light on the role of religious organizations and actors in influencing the bio-political debates and decision-making processes. Further, it analyzes the ways in which religious traditions and actors formulate their bio-ethical positions and which rationales they use to validate their positions.
The book offers a range of case studies on fourteen Western democracies, highlighting the bio-ethical and political debates over human stem cell research, therapeutic and reproductive cloning, and pre-implantation genetic diagnosis. The contributing authors illustrate the ways in which national political landscapes and actors from diverse and often fragmented moral communities with widely varying moral stances, premises and commitments formulate their bio-ethical positions and seek to influence political decisions.