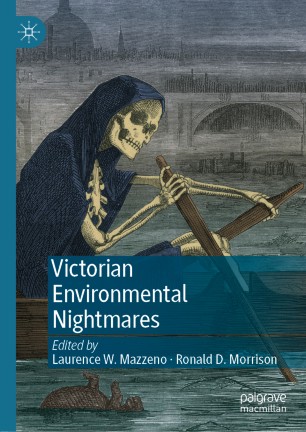 The twelve essays in Victorian Environmental Nightmares explore various “environmental nightmares” through applied analyses of Victorian texts. Over the course of the nineteenth century, writers of imaginative literature often expressed fears and concerns over environmental degradation (in its wide variety of meanings, including social and moral). In some instances, natural or environmental disasters influenced these responses; in other instances a growing awareness of problems caused by industrial pollution and the growth of cities prompted responses. Seven essays in this volume cover works about Britain and its current and former colonies that examine these nightmare environments at home and abroad. But as the remaining five essays in this collection demonstrate, “environmental nightmares” are not restricted to essays on actual disasters or realistic fiction, since in many cases Victorian writers projected onto imperial landscapes or wholly imagined landscapes in fantastic fiction their anxieties about how humans might change their environments—and how these environments might also change humans.