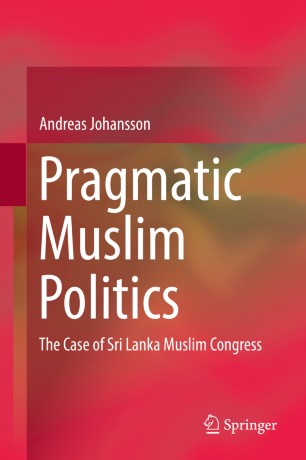 This book analyses and discusses the use of Islamic terms and symbols in the political party Sri Lanka Muslim Congress (SLMC). It is based on interviews with the leading members of the party and on analyses of the party’s official documents. It describes the history of Muslims in Sri Lanka, presents the analytical framework used, and discusses the official documents and narratives of party members, as well as the details of the Ashraff and Hakeem terms in Parliament. The book provides knowledge about the state of religion and politics in Sri Lanka, and provides insight into how a religious political Muslim party functions as a pragmatic rather than fundamentalist movement. Representing a recent study on the complex relationship between religion and politics, this book greatly advances our understanding of the power of religion and its effect on both individual lives and society.