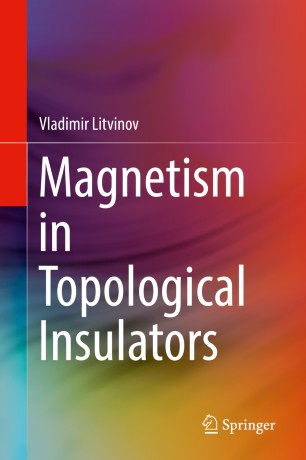 This book serves as a brief introduction to topological insulator physics and device applications. Particular attention is paid to the indirect exchange interaction mediated by near surface Dirac fermions and the spin texture this interaction favors. Along with useful information on semiconductor material systems, the book provides a theoretical background for most common concepts of TI physics.  Readers will benefit from up to date information and methods needed to start working in TI physics, theory, experiment and device applications.