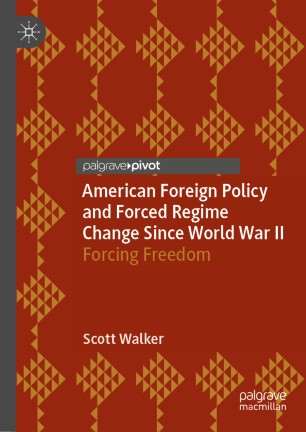 This book explores the motivations behind American military interventions in the Post-World War II era that purported to replace autocratic regimes with democratic ones. It delves into the Forced Democracy (FD) phenomenon, focusing on its intellectual roots and previous attempts to study it in the academic literature. The author examines five American interventions that attempted to replace autocratic regimes with democratic ones—The Dominican Republic, Grenada, Panama, Afghanistan, and Iraq. Each chapter includes a history of the intervention and an assessment of whether America’s intentions and actions toward that particular country were actually focused on delivering a democratic outcome.