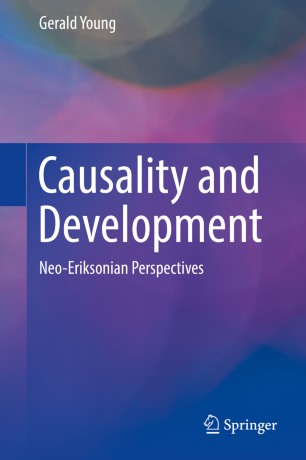 The third book in Young’s unique trilogy on causality and development continues to locate and define the central role of causality in biopsychosocial and network/systems development, and as a unifying concept of psychology itself. As a way of discussing causality, in general, initially, the book focuses on the acquisition of handedness and hemispheric specialization in infancy and childhood, and their relations to the development of cognition, language, and emotion, in particular. The second part of the book elaborates an innovative 25-step Neo-Eriksonian model of development across the life course based on a Neo-Piagetian model covered in the previous books, completing a step-by-step account of development over the lifespan cognitively and socio-emotionally. It builds on the concept of neo-stage, which is network-based. From this conceptual synthesis, the author’s robust theory of development and causality identifies potential areas for psychological problems and pathology at each developmental step as well as science-based possibilities for their treatment.

A significant step in understanding this highly nuanced subject and synthesizing a broad knowledge base, Causality and Development will find an interested audience among developmental psychologists, mental health practitioners, academics, and researchers.chers.