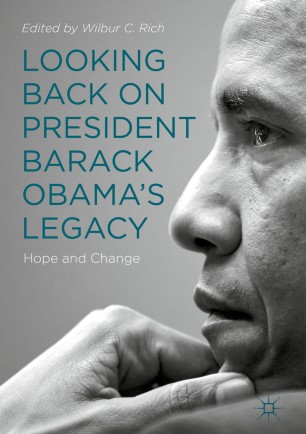 When President Barack Hussein Obama left office January 20, 2017, he left a fascinating legacy. The Obama Presidency will remain an intriguing part of our nation’s political history, and we can now say that there were unexpected achievements and failures. His tenure was both historical and complex, and will inevitably be compared with his predecessors and successors. The chapters in this volume are a serious assessment of President Obama’s tenure written by a diverse team that includes political scientists, sociologists, historians, and economists. They provide critical insights into the man and his policies and, more importantly, are written in a manner that makes them available to laypersons, journalists, students, and scholars.