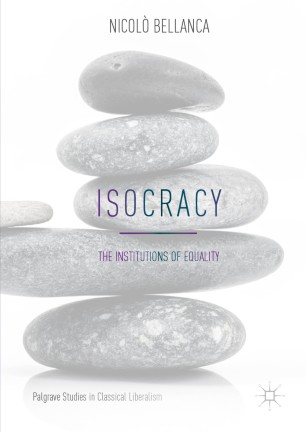 The Institutions of Equality

In the twentieth century there were two great political and social paradigms, the liberal-democratic and the libertarian (in its various socialist, anarchist, and communist delineations). The central idea of the first approach is isonomy: the exclusion of any discrimination on the basis that legal rights are afforded equally to all people. The central idea of the second approach is rather to acknowledge and address a broader spectrum of known inequalities. Such an approach, Bellanca argues, allows the pursuit of pluralism as well as a more realistic and complex view of what equality is. Here he analyzes the main economic and political institutions of an isocratic society, and in so doing, effectively outlines how a utopian society can be structurally and anthropologically realized.

This book is ideal reading for an audience interested in the critique of contemporary capitalism through a renewed perspective of democratic socialism and leftist libertarianism.