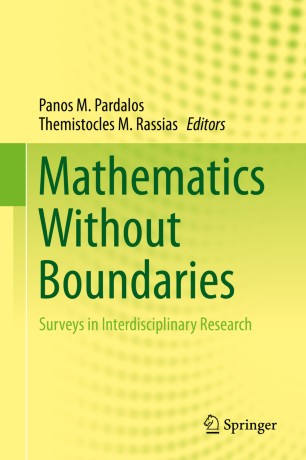 This volume consists of chapters written by eminent scientists and engineers from the international community and presents significant advances in several theories, and applications of an interdisciplinary research. These contributions focus on both old and recent developments of Global Optimization Theory, Convex Analysis, Calculus of Variations, and Discrete Mathematics and Geometry, as well as several applications to a large variety of concrete problems, including  applications of computers  to the study of smoothness and analyticity of functions, applications to epidemiological diffusion, networks, mathematical models of elastic and piezoelectric fields, optimal algorithms, stability of neutral type vector functional differential equations, sampling and rational interpolation for non-band-limited signals, recurrent neural network for convex optimization problems, and experimental design.

The book also contains some review works, which could prove particularly useful for a broader audience of readers in Mathematical and Engineering subjects and especially to graduate students who search for the latest information.