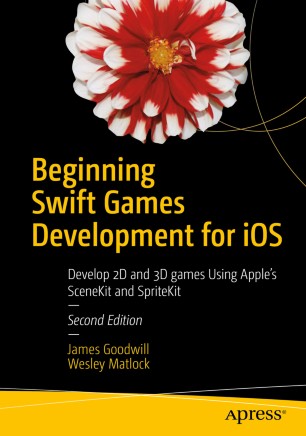 Game apps are one of the most popular categories in the Apple iTunes App Store. In response, James Goodwill, Wesley Matlock and Apress introduce you to the update of this best selling book, Beginning Swift Games Development for iOS, Second Edition. In this book, you'll learn the fundamental elements of the new Swift 3 programming language as applied to game development for new iOS 10.