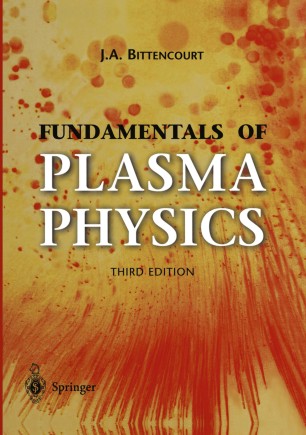 Fundamentals of Plasma Physics is a comprehensive textbook designed to present a logical and unified treatment of the fundamentals of plasma physics based on statistical kinetic theory, with applications to a variety of important plasma phenomena. The clarity and completeness of the text makes it suitable for self-learning.

Throughout the text the emphasis is on clarity, rather than formality. The various derivations are explained in detail and, wherever possible, the physical interpretations are emphasized. The mathematical treatment is set out in great detail, carrying out steps that are usually left to the reader. The problems form an integral part of the text and most of them were designed in such a way as to provide a guideline for the student, stating intermediate steps with answers.

The book is intended primarily for advanced undergraduate and first year graduate students meeting the subject of plasma physics for the first time and is suitable for those who have taken classical mechanics, electrodynamics and mathematics beyond sophomore level.

It is a valuable compendium for any serious student of plasma physics at the level of research student or research worker and it is also of interest to researchers in other related fields, such as space physics and applied electromagnetism.