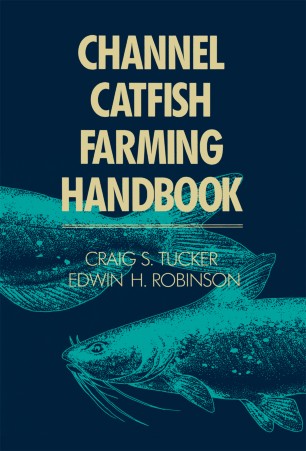 Although catfish have been farmed for about 30 years and catfish farm­ ing is the most successful aquacultural enterprise in the United States, there are those who contend that catfish farming is still as much of an "art" as it is a science. This position is difficult to refute completely, particularly considering that some practices used in catfish farming ap­ pear to have little scientific basis. Skill coupled with a small dose of mysticism certainly playa role in the culture of catfish, and the catfish producer is faced with the unenviable task of rearing an animal in an environment that requires considerable management. Certain aspects may still be an "art" because research and technical information needed to support the industry have lagged behind industry growth; however, the basic principles underlying catfish farming are based on sound scientific evidence whose foundation was laid in the 1950s by work conducted at state and federal fish hatcheries in the southeastern and midwestern United States. Since that time, several university and government laboratories have expanded the scientific base for catfish farming. As a result, considerable information is available, but it is gen­ erally fragmented and exists in a multitude of diverse scientific and trade journals. The material is often too technical or abstract to be com­ prehensible to fish culturists and personnel in allied industries. This book fits the definition of the term handbook in the sense that it is intended as a book of instruction or guidance as well as a reference.