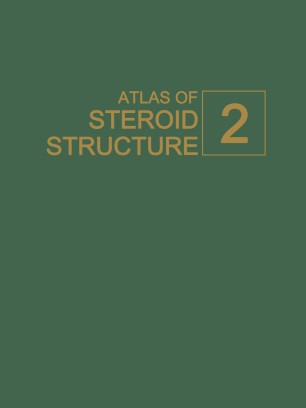 model. In general, the mean atomic positions and the geometrical parameters calculated from them are more accurate if the more sophisticated anisotropic model has been used for the thermal motion during structure refinement. Low temperature data collection also results in more accurately determined structures. By decreasing the temperature at which data is collected, the intensities and number of data observed is increased. Since hydrogen atoms have only a single electron, they scatter X-rays very weakly, and they can be observed experimentally only if the data are of good quality. Finally, in the absence of systematic errors in data collection or refinement, tae greater the number of observed data relative to the number of independent atoms, the better the atomic resolution will be. Table 1 is a summary of the information used in assessing the reliability of a structure. Neutron diffraction is the result of interaction of atomic nuclei with a neutron beam. The intensi ty of the diffracted beam is not proportional to atomic number. Hydrogen, deuterium, carbon, oxygen and nitrogen scatter neutrons with almost equal intensity. In addition, hydrogen and deuterium scatter out of phase so that they can be distinguished wita high precision. 20-Methyl-5-pregnene-3S,20-diol (PR104N) is the only steroid which has been the subject of a neutron diffraction study. The study was undertaken to examine the stereospecificity of Grignard addition using deuterated reagent. Data were collected at 123°K.