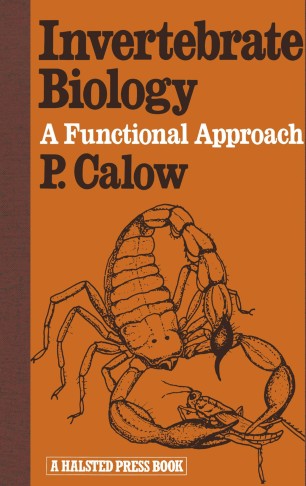 Courses on the invertebrates have two principal aims: (1) to introduce students to the diversity of animal life and (2) to make them aware that organisms are marvellously integrated systems with evolutionary pasts and ecological presents. This text is concerned exclusively with the second aim and assumes that the reader will already know something about the diversity and classification of invertebrates. Concepts of whole-organism function, metabolism and adaptation form the core of the subject-matter and this is also considered in an ecological setting. Hence, the approach is multi-disciplinary, drawing from principles normally restricted to comparative morphology and physiology ,ecology and evolutionary biology. Invertebrate courses, as with all others in a science curriculum, also have another aim - to make students aware of the general methods of science. And these I take to be associated with the so-called hypothetico­ deductive programme. Here, therefore, I make a conscious effort to formulate simple, some might say naive, hypotheses and to confront them with quantitative data from the real world. There are, for example, as many graphs in the book as illustrations of animals. My aim, though, has not been to test out the principles of Darwinism, but rather to sharpen our focus on physiological adaptations, given the assumption that Darwinism is approximately correct. Whether or not I succeed remains for the reader to decide.