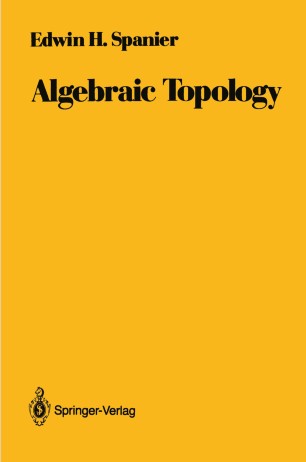 Intended for use both as a text and a reference, this book is an exposition of the fundamental ideas of algebraic topology. The first third of the book covers the fundamental group, its definition and its application in the study of covering spaces. The focus then turns to homology theory, including cohomology, cup products, cohomology operations, and topological manifolds. The remaining third of the book is devoted to Homotropy theory, covering basic facts about homotropy groups, applications to obstruction theory, and computations of homotropy groups of spheres. In the later parts, the main emphasis is on the application to geometry of the algebraic tools developed earlier.