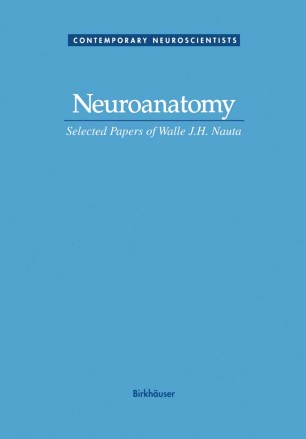 I received my first introduction to the brain sciences in 1936 and 1937, for me the second and third years of the 7-year medical school curriculum at the University of Leiden. During those years my interest in the subject was aroused in particular by the brilliant lectures of the physiologist G. C. Rademaker - a prominent former member of the Rudolf Magnus school - and the neurohistologist S. T. Bok, noted especially for his histometric studies of the cerebral cortex. Fascinated as I was by everything I learned about the brain from these outstanding teachers, toward the end of their courses I began to notice conspicuous gaps that separated neurophysiology from neuroanatomy. In fact, I could (or thought I could) detect a reasonable concordance between the two sciences only in case of some sensory and somatic-motor systems. For most other functions anatomical substrates seemed either poorly defined or, as in the case of the central viscero-endocrine system, hardly recognized at all. With all the arrogance of which a 20-year old student is capable I concluded that what the brain sciences needed was a new and more complete anatomy that emphasized in particular the continuity of, and convergences or interconnections between individual conduction systems. And I wistfully mused that perhaps at some time in the future I could make such an endeavour part of my own career.