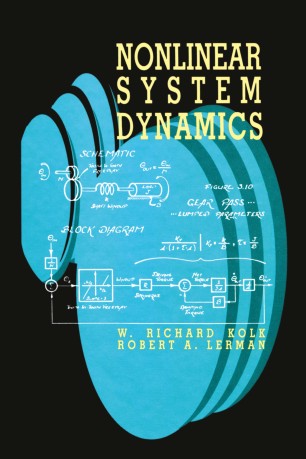 Engineers, scientists, and applied mathematicians are habitually curious about behavior of physical systems. More often than not they will model the system and then analyze the model, hoping to expose the system's dynamic secrets. Traditionally, linear methods have been the norm and nonlinear effects were only added peripherally. This bias for linear techniques arises from the consum­ mate beauty and order in linear subs paces and the elegance of linear indepen­ dence is too compelling to be denied. And the bias has been, in the past, for­ tified by the dearth of nonlinear procedures, rendering the study of nonlinear dynamics untidy. But now a new attractiveness is being conferred on that non­ descript patchwork, and the virtue of the hidden surprises is gaining deserved respect. With a wide variety of individual techniques available, the student and the engineer as well as the scientist and researcher, are faced with an almost overwhelming task of which to use to help achieve an understanding sufficient to reach a satisfying result. If linear analysis predicts system behavior suffi­ ciently close to reality, that is delightful. In the more likely case where nonlin­ ear analysis is required, we believe this text fills an important void. We have tried to compile and bring some order to a large amount of information and techniques, that although well known, is scattered. We have also extended this knowledge base with new material not previously published.