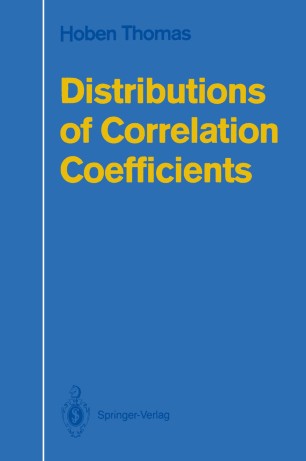 An important problem in personnel psychology, namely, the psychometric problem known as "validity generalization" is addressed in this volume. From a statistical point of view, the problem is how to make statements about a population correlation coefficient based on inferences from a collection of sample correlation coefficients. The first part of the book examines the largely ad hoc procedures which have been used to determine validity generalization. The second part develops a new model formulated from the perspective of finite mixture theory and, in addition, illustrates its use in several applications.