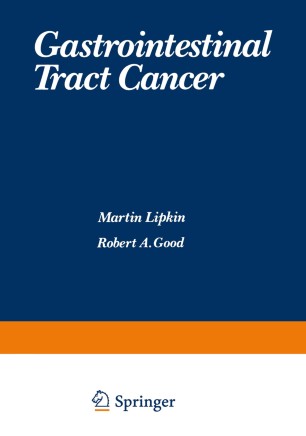 In observing the development of modern scientific knowledge, many indivi­ duals have expressed concern over the rapid growth of information in various specialized disciplines. Over 100 years ago the first Secretary of the Smith­ sonian Institution, and more recently Dr. Vannevar Bush while proposing the modern expansion of the National Institutes of Health, both noted prob­ lems that prevented the proper utilization of information by individuals in medical and related scientific fields. These observations, tagether with con­ comitant implications of future difficulty, are particularly pertinent to the field of oncology. The rapid evolution of the latter discipline has largely been aided by the incorporation of concepts and methods developed over a long period of time, and drawn from a wide variety of other scientific fields. The large body of discoveries that have contributed to our current understanding of neoplasia, however, cannot be viewed as being made up of equal parts. They bring to mind Claude Bernard's view "des determinismes simples et complexes" in the physiological and biochemical regulation of bod­ ily functions. He was able to observe that the most important and basic of physiologic processes were destined to be fewer in number than those of less fundamental and more highly specialized purpose. He understood that in the future development of medical science, sturlies of the lauer would occupy much of the time and attention of investigators, and were likely to contribute much to scientific literature.