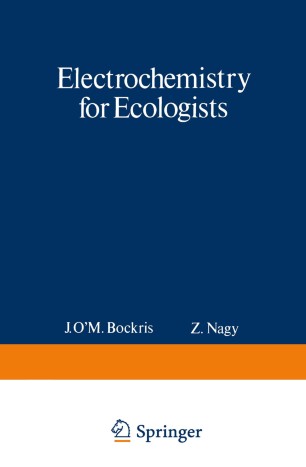 The present decade might be described as one in which man in the affluent countries is finally realizing that there is a bill to pay at the end of the feast-a feast at which he has eaten without inhibition, without knowing there was any need for inhibition. But now, with the situation fully clear, there is a strange non­ plussedness about man's reactions. More oil wells are sought, and clean-up packages are proposed for the same old cars. There is no real awareness yet that this is the end of an era, that quite new technologies have to be built up, and that the time remaining for this is a shatteringly short 15-30 years. However, there are sources of energy other than the fossil fuels. Oil and natural gas will run out (i.e., become too expensive) in any case during the next two or three decades. There seems little point in waiting until fuel is actually rationed and cars can only be used to move from home through smog to work before we change to these new and clean sources. The time to start the change is now, for there is much to be done.