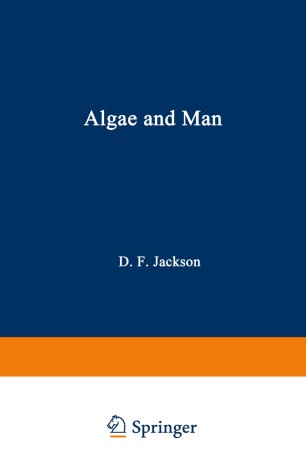 With the continuous increase in human population and its constant demands on the aquatic environment, there has been a compounding of the interrelationships between algae and man. These relatively simple green plants not too long ago were often considered as merely biological curiosities. Within the past twenty-five years, with advances in technology and the increased eutrophication of lakes and streams, the interplay between algae and man has become more complex and more im­ portant. Problems of taste, odor, toxicity, or obnoxious growth caused by algae are unfortunately quite familiar to the water supplier and to the public health worker. Algae have met their role in the space age as a possible source for food or as a gas ex­ changer. In order to explore any of these practical problems, it is essential to have adequate, basic knowledge of algal taxonomy, physiology, cytogenetics and ecology. This book is the outgrowth of a North Atlantic Treaty Organi­ zation Advanced Study Institute in which authorities in both the applied and basic fields of phycology, as well as in cognate disci­ plines, met and discussed various topics related to algae. It is of significance to note that this was the first NATO Advanced Study Institute to be held in the United States and that it had for its theme a subject which is of import for the welfare of all mankind.