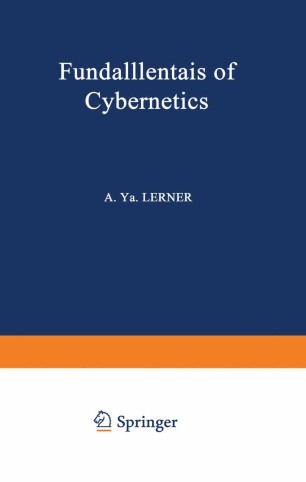 The development of science consists not only of deepening and widening the already established scientific disciplines but also depends on the emergence of new ones. The emergence and development of new sciences is influenced primarily by two factors: isolation and generalisation. Isolation of scientific disciplines is due to the discovery of new objects of investigation and the emergence of specific scientific trends. This leads to the study of a relatively narrow class of objects which are characterised by their specific approach to both the formulation and the solution of problems. Examples of this type of specific scientific diSciplines include, for instance, chemistry of high molecular compounds and the theory of electrical machines, which are both devoted to the study of a relatively narrow field. In addition there are the more general scientific disciplines, whose characteristics are that they are created for the purpose of studying such natural phenomena as occur in a very wide class of objects. Disciplines of this type are, for instance, the theory of dimensions and the theory of similarity, the theory of dynamic systems and thermodynamics. The very general, as opposed to the very specific, sciences tend by their nature to be more theoretical and depend much more on the language, mathematical or otherwise, used to describe them.