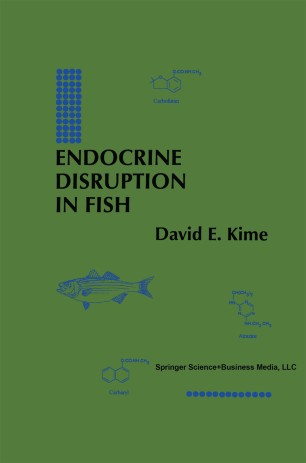 The last half-century has shown a dramatic increase in the standard of living of millions of people in Europe, North America and many parts of the Third World. This has, in many ways been brought about by scientific and technical developments which were initiated in the 1940s and 1950s. Promises were then made that nuclear energy would provide electricity so cheap that it would not need metering, pesticides would end malnutrition throughout the world and plastics and other synthetic chemicals would revolutionise our manufacturing industry and our way of life. Whilst some of these promises have been fulfilled, the problems of long-term health risks to humans and wildlife arising from the use, production and disposal of these products were either unknown or deliberately understated. Nuclear power is rendered economically unviable when the real cost of decommissioning and storage of waste for several millenia is included, and the effects on health of both humans and wildlife of early pest eradication programmes with organochlorine pesticides were well documented in Rachel Carson's "Silent Spring". Evidence of the effects of aerosols and refrigerants on depletion of the ozone layer has led to restriction on the use of CFCs, and there is now increasing evidence of climate change resulting from our profligate use of fossil fuels.