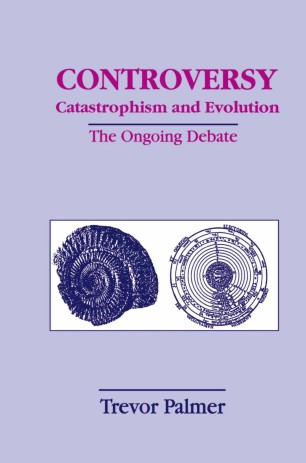 In Controversy, Trevor Palmer fully documents how traditional gradualistic views of biological and geographic evolution are giving way to a catastrophism that credits cataclysmic events, such as meteorite impacts, for the rapid bursts and abrupt transitions observed in the fossil record.
According to the catastrophists, new species do not evolve gradually; they proliferate following sudden mass extinctions. Placing this major change of perspective within the context of a range of ancient debates, Palmer discusses such topics as the history of the solar system, present-day extraterrestrial threats to earth, hominid evolution, and the fossil record.