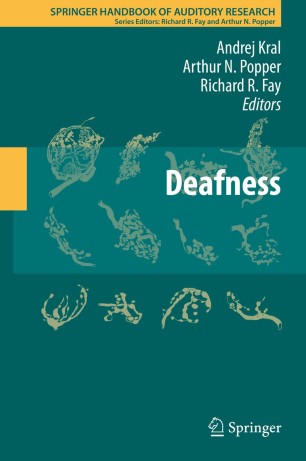 Deafness explores the neuronal consequences of being deaf on the peripheral and the central nervous system as well as on cognition and learning, viewed from the standpoint of genetics, neuroanatomy and neurophysiology, molecular biology, systems neuroscience, and cognitive neuroscience.