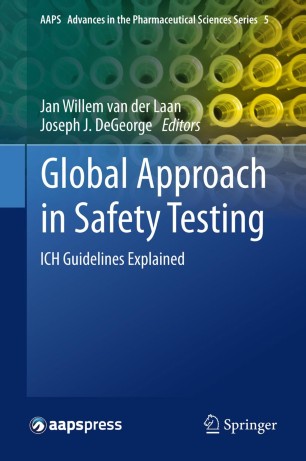 This volume considers one of  ICH’s major categories, Safety,  covering topics relating to in vitro and in vivo pre-clinical studies (Carcinogenicity Testing, Genotoxicity Testing, etc.). Since the start of the ICH process, many guidelines have been written, but  in most cases  there is a lack of awareness of the many issues that were addressed during the development of the consensus guidances. Further, just as it is important to understand what the guidances state, it is also important to understand the thoughts, debates, and intent of the experts involved, which are not included in the guidance documents. Why has the guideline been written as it is written,  why are some topics ignored, and  why have some initial guidance proposals have  been deleted. These and other related questions and answers are the contents of this book, written by experts who were directly involved in writing the ICH guidances that drive drug development today.