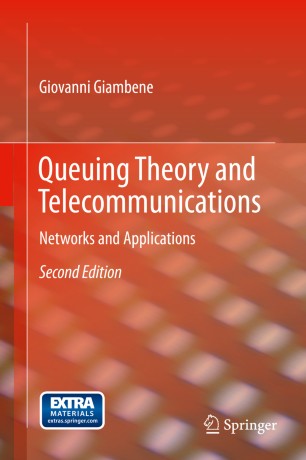 This book is intended as a textbook for master level courses in networking and telecommunications sectors.

“This book is a fantastic exposition of sound concepts explained beautifully. … it is clearly an advanced undergraduate or graduate-level book. Researchers will love it. … it has all the necessary ingredients to turn into a longtime classic book in this area. The author successfully pulls together all of the necessary research and knowledge in the area of computer network theory.” (Naga Narayanaswamy, Computing Reviews, December, 2015)