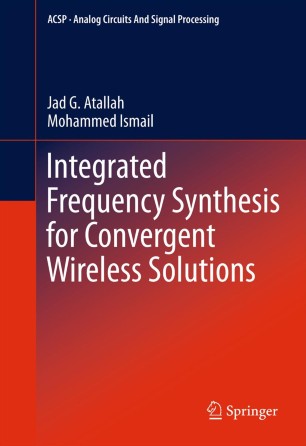 This book describes the design and implementation of an electronic subsystem called the frequency synthesizer, which is a very important building block for any wireless transceiver. The discussion includes several new techniques for the design of such a subsystem which include the usage modes of the wireless device, including its support for several leading-edge wireless standards. This new perspective for designing such a demanding subsystem is based on the fact that optimizing the performance of a complete system is not always achieved by optimizing the performance of its building blocks separately.  This book provides “hands-on” examples of this sort of co-design of optimized subsystems, which can make the vision of an always-best-connected scenario a reality.