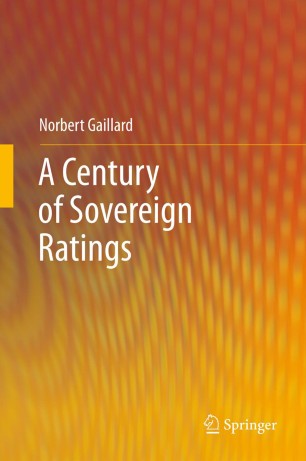 A Century of Sovereign Ratings

The financial difficulties experienced by Greece since 2009 serve as a reminder that countries (i.e., sovereigns) may default on their debt. Many observers considered the financial turmoil was behind us because major advanced countries had adopted stimulus packages to prevent banks from going bankrupt. However, there are rising doubts about the creditworthiness of several advanced countries that participated in the bailouts. In this uncertain context, it is particularly crucial to be knowledgeable about sovereign ratings. This book provides the necessary broad overview, which will be of interest to both economists and investors alike.