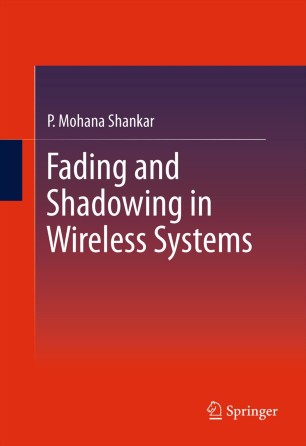 Fading and Shadowing in Wireless Systems

In recent decades, growth in the field of wireless communications has led to an exponential rise in the number of journals catering to the research community. Still unmet, however, is the need to fully and comprehensively understand the effects of channel degradation
brought on by the statistical fluctuations in the channel. These fluctuations mainly manifest as variations in signal power observed in the channel generally modeled using a variety of probability distributions, both in straight forms as well as in compound
forms. While the former might explain some of the effects, it is the latter, namely, the compound models, which incorporate both short term and long term power fluctuations in the channel, explain the much more complex nature of the signals in these channels.
Fading and Shadowing in Wireless Systems offers a pedagogical approach to the topic, with insight into the modeling and analysis of fading and shadowing.