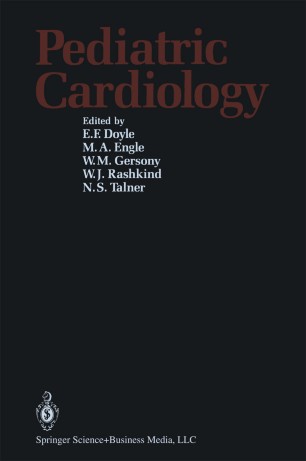 Proceedings of the Second World Congress

At a significant point in the life of an individual or an organization, it is normal that one reminisces and savors the qualities of the past. In doing so, one may learn of facts and factors that explain the present and even project into the future. So it is with the Second World Congress of Pediatric Cardiology. We can at this time avail ourselves of a panoramic view, not only of the present but also an exposure of the past, and a glimpse of what lies ahead. When Dr. Jane Somerville and Professor Fergus Macartney proposed developing a World Congress of Pediatric Cardiology, the factors of vision and imagina­ tion were driving forces. These, with the aid both of hard work and dedication to purpose, led to the being of the First Congress. The major success of that meeting was not without premonitory concerns as to the width of multinational acceptance of a concept that Pediatric Cardiol­ ogy had come of age and a firm foundation for academic interchange existed. The Congress showed that much had been learned, and that there were many eager to share of accumulated knowledge and reflections of skills with the very many hundreds who came to the First Congress. The responses to the First Congress were so enthusiastic that the idea of having a continuum of World Congresses of Pediatric Cardiology was widely accepted. I do not know that the subject was even debated after the First Congress went into session.