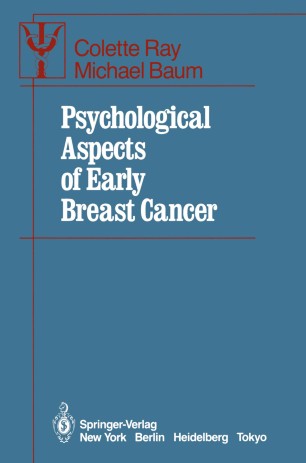 Part of the Contributions to Psychology and Medicine book series (CONTRIBUTIONS)

Physical illness cannot be effectively treated other than in the context of the psychological factors with which it is associated. The body may have the disease, but it is the patient who is ill. Research psychologists from a number of different backgrounds have, in the past few decades, turned increasingly to the study of physical illness, and there is now an extensive literature on preventive behaviors, the role of stress in the etiology of illness, the patient's reactions to illness and its treatment, and the physician-patient relationship. At the same time practicing clinical psychologists have extended their concern beyond the treatment of speci­ fically psychiatric disorders, to include also the psychological care of people experiencing distress through illness or injury. Traditionally, these patients have tended to fall through the net, unless their distress is so great that it assumes the proportion of a psychiatric disorder that can then be treated in its own right. Because the physical disorder is the primary one, its existence has detracted from the salience of the very real emotional disturbance to which it can give rise. Moreover, emotional reactions in this setting, being the norm, seems to have been regarded as not meriting special attention and care. This situation is chang­ ing, and it is not just psychologists or psychiatrists who are responsible for the shift in attitudes. Within general medicine itself, there is now a renewed empha­ sis on the care of the whole patient and not just the disease.