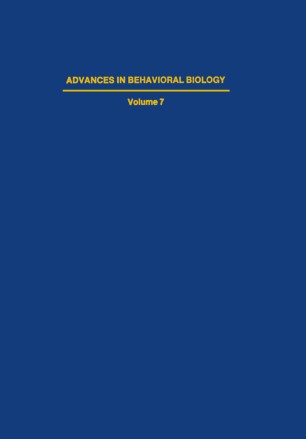 Control of Posture and Locomotion

R. B. Stein Department of Physiology, University of Alberta, Edmonton, Canada The impetus for this volume and the conference that gave rise to it was the feeling that studies on motor control had reached a turning point. In recent years, studies on motor units and muscle receptors have become increasingly detailed. Attempts to integrate these studies into quantitative models for the spinal control of posture have appeared and preliminary attempts have been made to include the most direct supraspinal pathways into these models (see for example the chapters by Nashner and Melvill Jones et al. in this volume). Thus, we felt that the time was ripe to summarize these developments in a way which might be useful not only to basic medical scientists, but also to clinicians dealing with disorders of motor control, and to bioengineers attempting to build devices to assist or replace normal control. Over the past few years, computer methods have also made possible increasingly detailed studies of mammalian locomotion, and improved physiological and pharmacological studies have appeared. There seems to be almost universal agreement now that the patterns for locomotion are generated in the spinal cord, and that they can be generated with little, if any, phasic sensory information (see chapters by Grillner and Miller et al. ). This concludes a long controversy on whether chains of reflexes or central circuits generate stepping patterns. The nature of the pattern generators in mammals remains obscure, but invertebrate studies on locomotion have recently made striking advances.