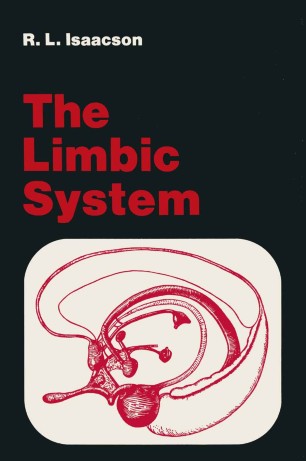 While this book is intended to be an introduction to the neuroanatomy of the limbic system and to studies of the behavior of animals in which the limbic system is stimulated or damaged, it is primarily intended for advanced students of brain-behavior relationships. I have assumed the reader to have some under­ standing of the structure of the brain, of basic neurophysiology, and of modern behavioral techniques. It has been written for students in graduate programs in psychobiology, physiological psychology, and the neurosciences, but it also should be of interest to some medical students and to others with catholic interests in the biology of behavior. In the first chapter, I review the structure of the limbic system and in subsequent chapters consider the behavioral effects of lesions and stimulation of components of the limbic system. Supplement information derived from recording the electrical signals of the brain is included where it seems appropriate. The final chapter presents a perspective of the limbic system related to brain stem mechanisms and the neocortex. Understanding the behavioral contributions of the limbic system presupposes under­ standing how the limbic system interacts with other systems of the brain. v Preface vi Even though there is only one chapter overtly devoted to theoretical issues. various biases of mine influence all chapters. Anyone reading the book with a critical attitude will soon be aware of them. I would like to alert the reader to some of them ahead of time.