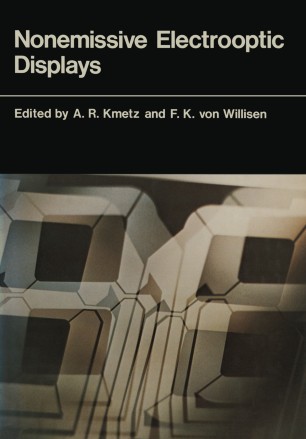 Shortly after the inception of the Brown Boveri Research Center in 1966, plans were made to organize a series of biennial scientific symposia. A dif­ ferent subject was to be chosen for each symposium with the following re­ quirements in mind: It should characterize a part of a scientific discipline; in other words, it should describe an area of scholarly study and research. It should be of current interest in the sense that important results have recently been obtained and considerable research effort is under way in the world's scientific community. In other words, there must be a good reason why the symposium should be held now, rather than five years earlier or five years later. It should bear some relation to the scientific and technological activity of Brown Boveri. These symposia are intimately related to one of the basic concepts which govern the work of our Research Center: Close coupling between science and engineering. It is to this coupling that we owe the technical standard of our products and it is this coupling which we hope will be furthered by our sym­ posia.