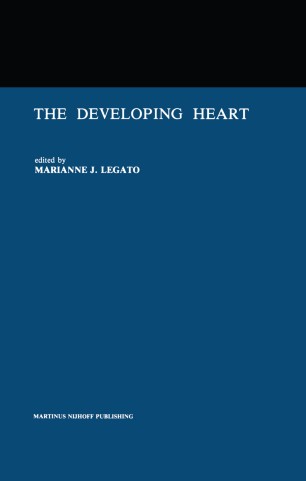 Clinical Implications of its Molecular Biology and Physiology

Heart disease, despite recent improvements, continues to be the single most im­ portant cause of death and disability in the United States. It is estimated that the direct cost of medical care for cardiovascular disease is $6 billion dollars per year. Data compiled by the National Center for Health Statistics reveal a dramatic de­ cline in deaths from cardiovascular disease in the United States (greater than 20% since 1968). This phenomenon has been the subject of in-depth study. It is clear that the decline is real and not a statistical artifact. The decrease in mortality has been noted in all sections of the country, though the onset and rate of decline varies in different regions of the country. Both primary prevention, through changes in risk factors, and basic and applied research leading to earlier recognition and im­ proved treatment have contributed to the decline. They do not fully explain the decline. Further research is needed to clarify this issue. Clinical cardiologists have been exposed to a veritable explosion of new knowl­ edge of mechanisms of cardiovascular disease, development of new improved non-invasive diagnostic techniques, and the pharmacodynamics of agents affect­ ing the cardiovascular system. This new knowledge results from contributions made by individuals from diverse disciplines including cellular and molecular bi­ ologists, geneticists, hematologists, cardiologists, and cardiovascular surgeons.