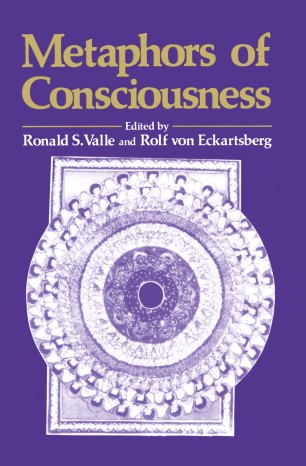 As we move into the 1980s, there is an increasing awareness that our civilization is going through a profound cultural transformation. At the heart of this transformation lies what is often called a "paradigm shift"-a dramatic change in the thoughts, perceptions, and values which form a particular vision of reality. The paradigm that is now shifting comprises a large number of ideas and values that have dominated our society for several hundred years; values that have been associated with various streams of Western culture, among them the Scientific Revolution of the seventeenth century, The Enlightenment, and the Industrial Revolution. They include the belief in the scientific method as the only valid approach to knowledge, the split between mind and matter, the view of nature as a mechanical system, the view of life in society as a competitive struggle for survival, and the belief in unlimited material progress to be achieved through economic and technological growth. All these ideas and values are now found to be severely limited and in need of radical revision.