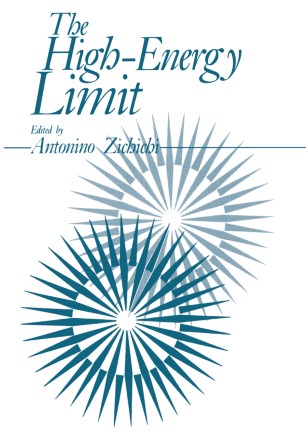 Part of the The Subnuclear Series book series (SUS, volume 18)

During August 1980 a group of 85 physicists from 57 laboratories in 21 countries met in Erice for the 18th Course of the International School of Subnuclear Physics. The countries represented were Argentina, Austria, Belgium, Bulgaria, Canada, China, Colombia, Czechoslovakia, the Federal Republic of Germany, France, Hungary, Israel, Italy, Japan, the Netherlands, Poland, Spain, Switzerland, the United Kingdom, the United States of America, and Yugoslavia. The School was sponsored by the Italian Ministry of Public Education (MFI) , the Italian Ministry of Scientific and Technological Research (MRST) , the Regional Sicilian Government (ERS), and the Weizmann Institute of Science. The programme of the School was mainly devoted to a review of the very low energy corner where we are all working at present, and to a discussion of what the future could be for subnuclear physics before the end of this century. On the theoretical front, the highlight of this Course was the lectures by S. Adler on the non-local U(2) gauge theory. The non­ locality at the colour-level should disappear at the colour-singlet level -- where all particles we know of exist and should the- fore not scare those who do not like the idea of giving up this basic principle of quantum field theory: locality. On the other hand, the great dream of producing the world where we live, starting from the simplest symmetry group U(2), now seems to have a good chance of becoming a reality.