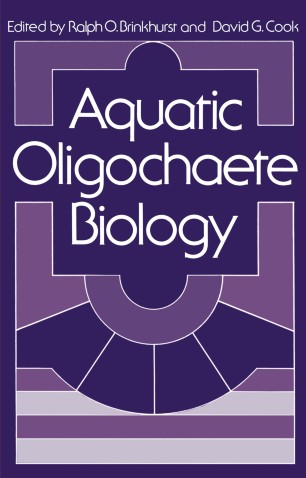 After some conversations with Professor Dr. H. Caspers and other participants at the triennial congress of the International Association of Theoretical and Applied Limnology (S. I. L. ) held in Copenhagen, Denmark (1977), the senior editor approached the international delegates at the business meeting for approval of the concept of holding the First International Symposium on Aquatic Oligochaete Biology at Sidney (near Victoria) British Columbia on May 1-4, 1979. The S. I. L. agreed to sponsor such a meeting, and this sponsorship in turn led to the provision of space and technical facilities at the Institute of Ocean Sciences Patricia Bay, the Pacific Regional headquarters of the Ocean and Aquatic Sciences component of the federal Fisheri~s and Oceans Department. The National Research Council of Canada provided travel support for a number of non-Canadian participants. Invitations were sent to as many active workers in the field as the senior editor could name, and in addition two representatives of closely allied fields were invited - Dr. V. Standen who works with closely related but terrestrial species, and Dr. J. Grassle who works with polychaetes but especially with Capitella capitata which is much like an oligochaete in some aspects of its biolog- so much so that the senior editor in his salad days succumbed to some ill-founded advice and described Capitella as a new marine tubificid! The addition of these "outside" influences prevented the group from making a number of unfounded assumptions during discussions, and provided valuable cross-linkages.